Buyer buys a lot with some issues. What can we learn from it? 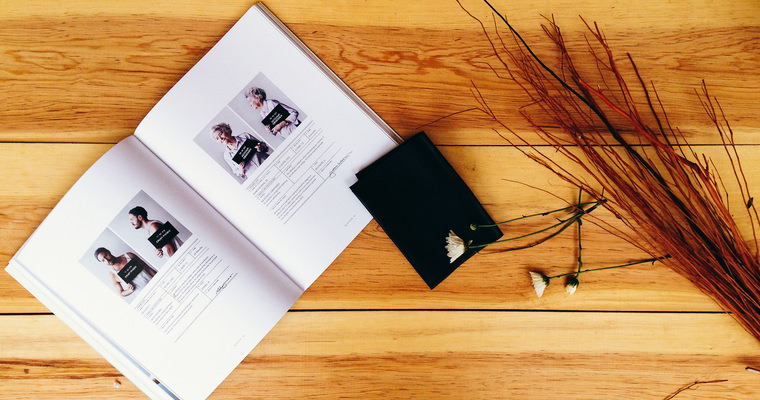 I got a chance to read a book by Edward L. Tan from his book “Real Estate Lessons”.

Mr. Cruz bought a lot from a land developer. He wanted to build a rest house in that property. He was sold out by the fact that the subdivision was well done, and the location was perfect. Everything in the subdivision was well constructed and was assured by the developer that his papers were all good. Mr. Cruz was very prompt with his payments and had no problems with meeting with his monthly equity. The developer gave him the go signal to construct his rest house.

Mr Cruz, contacted one of the best contructors in town to build his house. Everything went well and good until the construction started.

Mr. Cruz’s contractors were approached and barred by a group of farmers with bolo knives. The tenant farmers had strong objections with the construction and demanded they immediately stop the construction.

Mr. Cruz found out that the farmers were angry, since they were only given about 10% as a payment for their land by the land developer.

Shocked and felt cheated, Mr Cruz threatened the land developer with a court case, when he found out that the title of his property was mortgaged to a bank. So the developer talked to the bank and arranged the release of the title to Mr. Cruz for a certain sum. The developer also assured Mr. Cruz of his safety since they have a private army that would take care of the angry tenant farmers.

Before transacting or bidding for a property previously owned by somebody, have a broker check all the papers and conduct your own due deligence so that you won’t be wasting a lot of time, effort, energy…and a ton of money.

Owning a valuable property is half of the success. Having a peaceful mind is the other half.